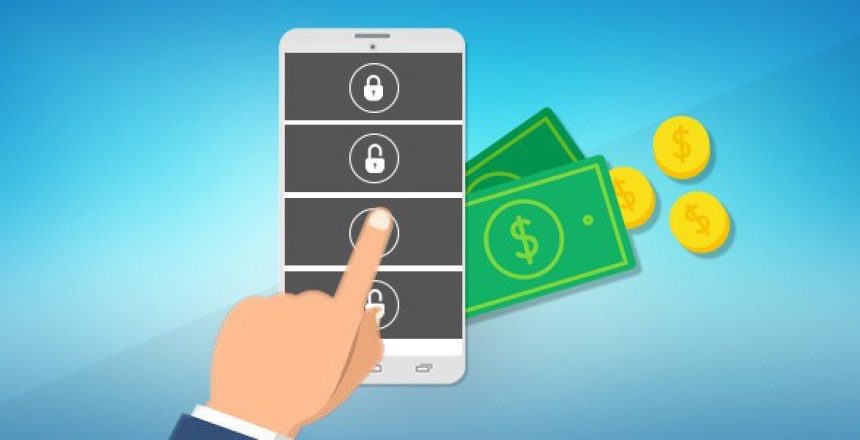 Being able to invent and develop an attention-grabbing game is a very different activity from making money out of it. But mobile gaming apps monetization is a fantastic way to generate incomes.

Every developer needs to use strategies that allow them to obtain money from their app, but not all the strategies produce the same effects. Due to this, all mobile game developers must analyze different strategies existing, and only then they can select the most appropriate for their app.

A good share of the success (or failure) in the monetization of your mobile game will depend on finding the most appropriate strategy.  Because of this, we want to show you the most used ones in mobile gaming app monetization.

During the year 2022, this became a long-established strategy for mobile games monetization. For developers, it has been quite efficient, since it provides very good results.

This mobile gaming app monetization approach gives users the opportunity to entertain themselves by playing a mobile game for free, while the creator receives economic benefits from the ads that appear in it.

This strategy is also quite attractive for advertisers, because their ads will be shown to all players, who can become new customers. In the world of marketing, it has been proven that 47% of players remember the ads for free games, so this approach brings a win-win situation.

Depending on the type of mobile game and what the ad format is, choosing to pay for your app’s advertising on an appropriate network may be the solution if you are looking for mobile gaming app monetization.

But, it is necessary for you to determine very well the kind of format that you will use to attract attention with your ad.

This is not a recommended method for everyone. However, if you choose it, the path you should follow is to let users download the game for free and allow in-app purchases. In this way, users will decide whether if they want to continue playing for free or pay for additional content, gems, shields, coins, extra lives, among others.

Everything should be focused on the future monetization of the mobile game app. Therefore, when locating a paid banner ad on your gaming app, you should have in mind the experience the users may have within it.

In general, the chances of success of monetization on a new mobile game app depends on the type of advertisement that is shown. In fact, here are 7 tips for Monetizing an app.

In-App purchase -or in this case, In-Game purchases – is a strategy where developers can launch a free-download app and then include additional features for users to buy within the game. Some tactics used with this strategy include limited-time package offers, boosting packs (for users to level up faster), booster items, and exclusive events that unlock new missions, quests o challenges in the game.

An interesting new perspective for this type of monetization strategy is allowing users to buy an ad-free upgrade, in which they can pay one prize to avoid seeing ads while the game is running.

As opposed to previous strategies, the paid games are based on the idea that a user must buy the game in order to download and install it in their devices.

This monetization strategy works well with well-known companies and developers, whose fan base are willing to pay in order to download the game. An example of this is Minecraft, a mobile payment game that made it to the “Most money raised in app stores” list.

A subscription model has demonstrated to be one of the most profitable of the methods for developers. When done right, game-makers can guarantee a constant income stream from users every month. It works by asking users for a regular payment to access content, features, and any additional items required to play the game, or to opt out of advertisements.

Usually, subscriptions will renew automatically, particularly if the chosen payment method was a credit card. If the subscription is paid with a gift card, they usually have an expiration date and won’t be renewed automatically.

A common strategy used in subscription models are the battle passes. With this strategy, users must buy a “battle pass” that will allow them to unlock special rewards, missions and quests that will improve their gaming experience and help them be part of the game’s community online.

If users wants to participate in another season, fighting in another battle, they will have to renew the subscription. This strategy has worked for games like Fornite, Homespaces, Arcero, and PUBG Mobile.

Using this technique, it is possible to combine the subscription with the purchases within the application and the implementation of commercial advertisements. Imagine that the user will be rewarded for viewing an ad as a method to mobile gaming app monetization.

Rewards include points, a shield, an extra life… Anything small that keeps the user moving forward.

Without a doubt, it is a very attractive strategy. It will bring a compelling experience to  users because, even when they have paid a subscription, they will also receive additional gifts and rewards for certain activities.

An alternative is offering gamers an option to pay for a larger subscription if they don’t want to see ads. However, this strategy will work depending on the type of mobile game in question.

By tradition, mobile games monetized only one game, which we could call the main one. Therefore, users were offered to buy coins, energy, extra lives, etc.

That has already changed. Now, developers have found a way to monetize their game apps in layers, with main and sub-plots, such as meta collectibles or customization. Everything works in mobile gaming app monetization.

One game that has used this methodology is Project Makeover, with a 3-layer gameplay, including customization and a meta-narrative.

Each meta layer will monetize on its own, benefiting the developer directly and indirectly. Playing a meta layer can be limited to one day or one task. This can be your strategy for mobile gaming app monetization.

That will keep users looking forward to playing the next scenario, and they will be indirectly attracted to the meta items you need to acquire to stay in the game.

Mobile gaming app monetization requires knowledge of the market and the preferences of users.

It is essential to meet their expectations, satisfy their interests and create  an engaging game that makes them pay for a subscription, buy gameplay items or receive rewards for watching ads.

Success will depend on the developer choosing the monetization strategy that best suits its product and their audience. 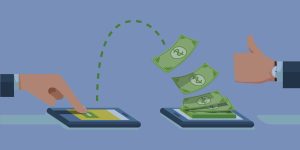 How to monetize an app 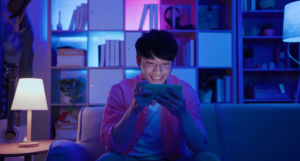 How to Monetize a Mobile Game 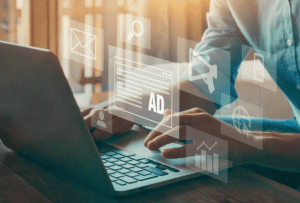